When the Traveler Stands Still by Noor Al-Shanti 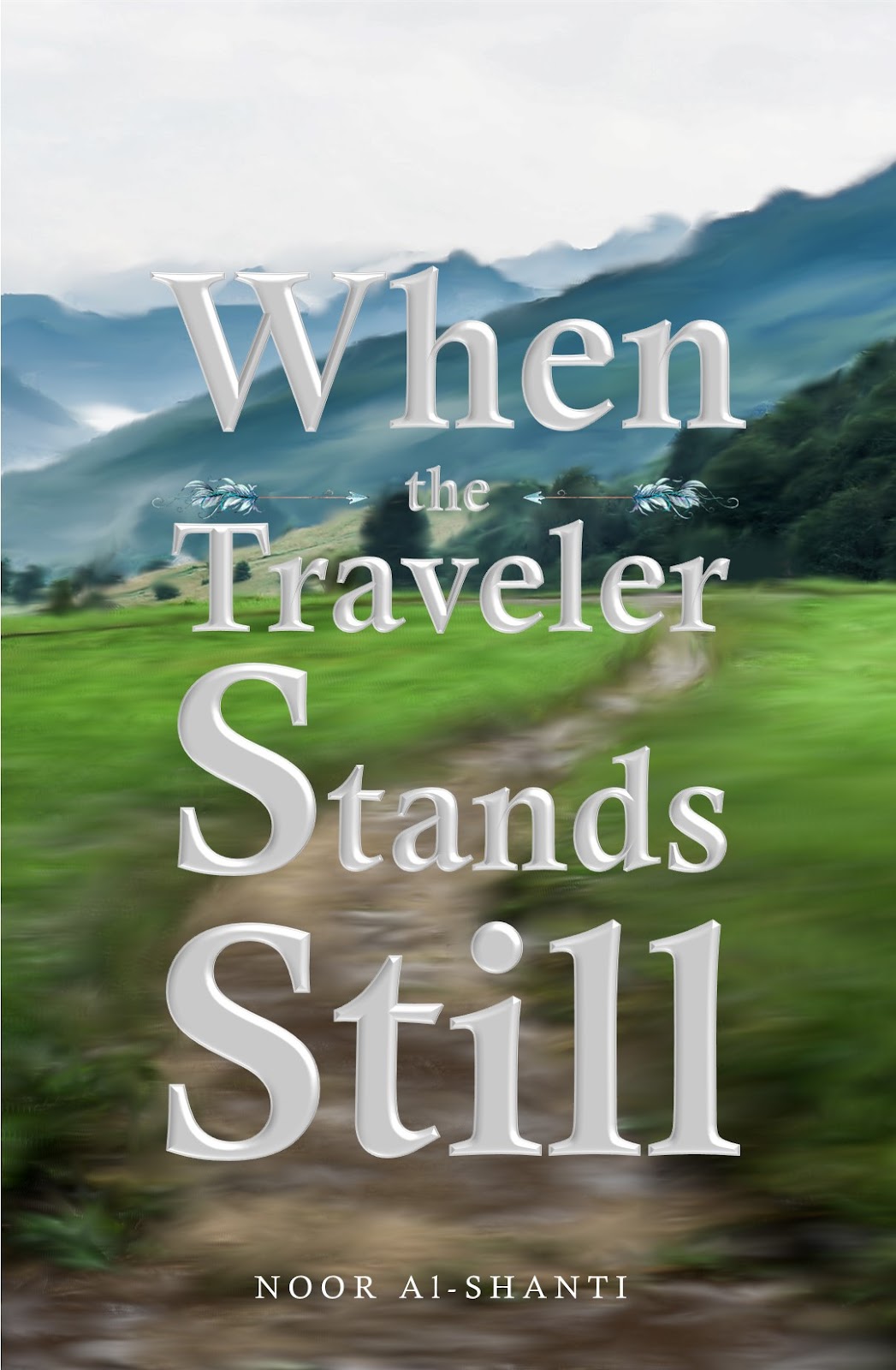 When the Traveler Stands Still contains an interesting premise that elicits feelings of dread and hopelessness throughout before ending with little resolved and the bad guys punished with a slap on the wrist.

Travelers are the quintessential protagonists who journey throughout the land aiding anyone in need. They seem to wield authority despite wielding minimal power. It wasn’t made particularly clear as to why these individuals seem to hold such esteem, though the Travelers are willing to sacrifice their lives for hopeless causes.

The antagonists are the Sorcerers employed by the High Kingdom who remain a one-dimensional enigma throughout as their aspirations and motivations are not clearly explored. Their roles are comprised of repeatedly harsh and merciless acts of violence, including brutal torture, murder, and suspected nefarious magical experimentations. At the end of this novel, despite all the terrible actions of the Sorcerers, the main objective seems to be to get the news to other Travelers, to then enact a ban on the High Kingdom from their help and from any nation that aided them. While the Travelers seem to emphasize that this ban is significant, it is not clearly established that the Traveler’s aid is valuable enough to risk alienating or putting a trade embargo on a powerful nation like the High Kingdom.

The story itself seemed to have some rough, abrupt transitions between chapters that took effort to acclimate back into the new character, though I was intrigued enough to keep reading, curious how the story would resolve.

Overall, When the Traveler Stands Still is a read that explores when magical powers are used for evil and allowed to fester unchecked until the corruption boils over wreaking devastation and death in its wake.

2022 Luke and I realized we have very different tastes in Christmas trees and Quinn decided to try to hug several trees. As always we had a wonderful time at the Howard Tree Farm!
I had the most amazing time this morning with @alexisvancee learning how to decorate sugar cookies! @wildflour_cookieco made it so easy and fun! I can’t wait to take another class! 💚
Quinn’s second encounter with Santa was even more serious. Wonderful time at the Potter Park Zoo’s Wonderland of Lights! 💚
Riding in the grain truck is hard work. 💚
Follow The Critiquing Chemist on WordPress.com