First and foremost, thank you to the authors again for sharing their literary world with The Critiquing Chemist and the Bookish Boffin!

With this third and last set of SPFBO8 eliminations and semifinalists announcements, The Critiquing Chemist and her Bookish Boffin, along with Lynn’s Books, are working their way through Phase One. Elimination posts, such as this one, will serve as a general announcement regarding the titles to be cut with a short spoiler-free overview included for each novel. For books read to completion, the spoiler-free overview will be expanded upon in the following days with a full review post for each eliminated novel. That being said, it would be appropriate to add the following disclaimer that DNF books will not have their own post outside of the initial elimination one. Full posts will follow the traditional formatting style for reviews on The Critiquing Chemist by potentially including a spoiler-abundant insight section in addition to the overview sans spoilers. The eliminations and semifinalists will ONLY be announced in specific posts regarding those aforementioned topics and not in the individual novel full reviews.

Without further ado, our last set of eliminations can be found in the next section with our semifinalists at the end. Please visit Lynn’s Books link here to find out her SPFBO8 Phase One semifinalists. Please keep in mind that these titles are in no particular order or ranking, whether within this post, or the rest of our Phase One cuts.

The first third of Dark Hilarity focuses on Tara, a young teen who is obsessed with the band Valentine Killshot, especially their lead singer Jed Maine. We also glimpse the fascinating inner workings of the aforementioned singer, whose intrigue only grows as we learn that the inspiration to his songs is rooted in another world, Dae’eshta. After a sequence of suspenseful and mysterious events set the idol and super fan on a collision course, the end result is one of chaos and horror that left me so very excited to find out what Sale had in store for the rest of Dark Hilarity.

Following the insane events alluded to above, there is a significant time leap within the story where we find Tara and her friend Nicola grown but still coping with the trauma of Jed Maine. With their friendship frayed as a result of their past, both characters are struggling to find purpose. After the fast-paced introduction to Dae’eshta and the extent Jed Maine would go to permanently reside in this other realm, part three felt jagged as it is filled with so much pain for Tara and Nicola. While this void, immersed in suffering, only lasts a relatively short amount of time, it sets the stage for the rest of the story. The remainder of this story shifts to Dae’eshta, where the reader navigates through large jumps in time. Multiple aspects of this adventure felt glossed over and vague by the leaps in time, leaving me feeling as though I were missing out on the crucial growth and worldbuilding surrounding these characters navigating this strange world. Big leaps in time, in and of themselves, are fine, but the story itself ends up only grazing the surface of a much more vibrant adventure. Also, coincidence seems to be a key tool used to have the right people assemble at the right time, regardless of how large or eccentric this world is. Additionally, foreshadowing at different parts of this story works to set up dread and suspense, but also mitigates any surprise by hinting at the outcome of upcoming plot twists.

Overall, Dark Hilarity is a tale of two books with the first half hooking you and the last part dragging itself to a rather anticlimactic, violent ending.

Where the Valley Meets the Sky by Ben Merrick

The plains of Kalanos are home to numerous clans. Despite being nomadic by nature, the peaceful Achare people recently settled in an area for the shelter and sustenance it provides. While the Achare are more accommodating of those in need than other clans, they’re still wary of anyone who manages to survive dangerous situations, believing them to have received unnatural help. Having nearly drowned as a child, Rennik has firsthand experience of how the superstitious treat such individuals. To make matters worse, Rennik’s childhood was cut short following his father’s death, forcing him to take on more responsibilities to support his family. One day, Rennik spots dust on the horizon from warring clans, hinting at the trouble to come. So, as a skilled tracker, will he help his people determine the severity of this threat or will he choose to run and save himself instead? Should the Achare stay to defend their established home or is it time to return to their nomadic lifestyle?

Published in June 2021, Where the Valley Meets the Sky is the first book featuring Rennik by Ben Merrick. The story starts off by acknowledging that trouble is coming before backtracking and offering background on the Achare lifestyle and how things got to that point. Merrick has crafted a realistic backdrop for this narrative, from the terrain to the creatures that roam it. The traditions and beliefs of the Achare are well thought-out and interesting as well. Merrick’s writing style makes it easy to get sucked into the tale. I also enjoyed how each chapter starts off with a short, relevant quote from one of the characters or a passage from a book on Kalanos and its people. Although the storylines are completely different, the history-through-storytelling aspects and the rustic setting reminded me of The Nothing Within (a SPFBO6 participant).

The primary characters are all distinct, with those you’ll love and those you’ll love to hate. While Rennik continually evolves throughout the tale, I would say that he comes across as a little wishy-washy at times since he is repeatedly placed into roles that he’s not ready for nor wants. But aside from when people are being cruel just to be cruel, Merrick does a great job setting up valid reasons behind opposing views, so I’d probably be indecisive too. As for the fantasy side of things, this became more apparent at the halfway mark with the introduction of farsight, where some individuals can see events from the past, present, and future. I thought it was really interesting how folks gained this ability and I hope Where the River Goes (the sequel to this book) continues to explore it. Where the Valley Meets the Sky introduces the Achare to a new foe in a way that just scratches the surface, leaving the reader excited for what comes next!

King Laurent feels an immense amount of pressure to protect his kingdom, Meirdre. Without a wife or heirs, he’s left vulnerable to attacks by foreign nations. After being reminded of Meirdrean traditions, the royal guard is sent to a neighboring town to find a maiden willing to marry the king, knocking on Riette’s door first. She readily agrees to the terms to help her family, but her ulterior motives are to free a friend currently locked away in the castle for treason. With it getting harder and harder to pay the king’s taxes, Riette is actually part of the resistance. She comes to find that not only does the king have secrets, but so does Meirdre. Riette accidentally discovers that she is a crownkeeper, someone destined to protect Meirdre and its people from outside attacks as well as natural disasters. Will she be able to put her differences with the king aside to protect the land she loves? Will she be able to interpret the warnings in time?

Crownkeeper was published by Anne Wheeler in October 2021. This book is actually a compilation of three novellas (Treason’s Crown, War’s Crown, and Queen’s Crown), so it has natural rises and falls throughout, with the overarching goal being to watch over Meirdre and the sovereign. While Riette is the main character (written in first person), there are also a few sections told from Laurent’s point of view (in third person).  As these two are brought together for an arranged marriage and come from opposing views and worlds, there is no immediate spark between them. In fact, both end up committing unforgivable acts that make trust between them nearly impossible. This makes the secondary characters much more important to break the tension, especially early on in the book. And so, I must say that I really enjoyed the scenes with Father Gerritt. He added levity to every situation and understood the reasoning behind Laurent’s and Riette’s reactions.

The magic in this world seems to be limited to Riette. Although others should have the same gift, it hasn’t been awakened. Since there hasn’t been a true crownkeeper for over a century, most of the knowledge surrounding it has been lost to time, forcing Riette to learn about her newfound ability on the spot. This is tricky as the political intrigue we witness suggests that war is imminent. Given the heightened concerns, the middle section seems to drag a little, as it focuses more on Laurent and Riette’s strained relationship and sets up the motivations behind the major players in the last section. That said, Wheeler excels at setting up the twists and turns that emerge over the course of this story – I never quite knew what was going to happen next. Crownkeeper is a satisfying read that will keep you guessing! 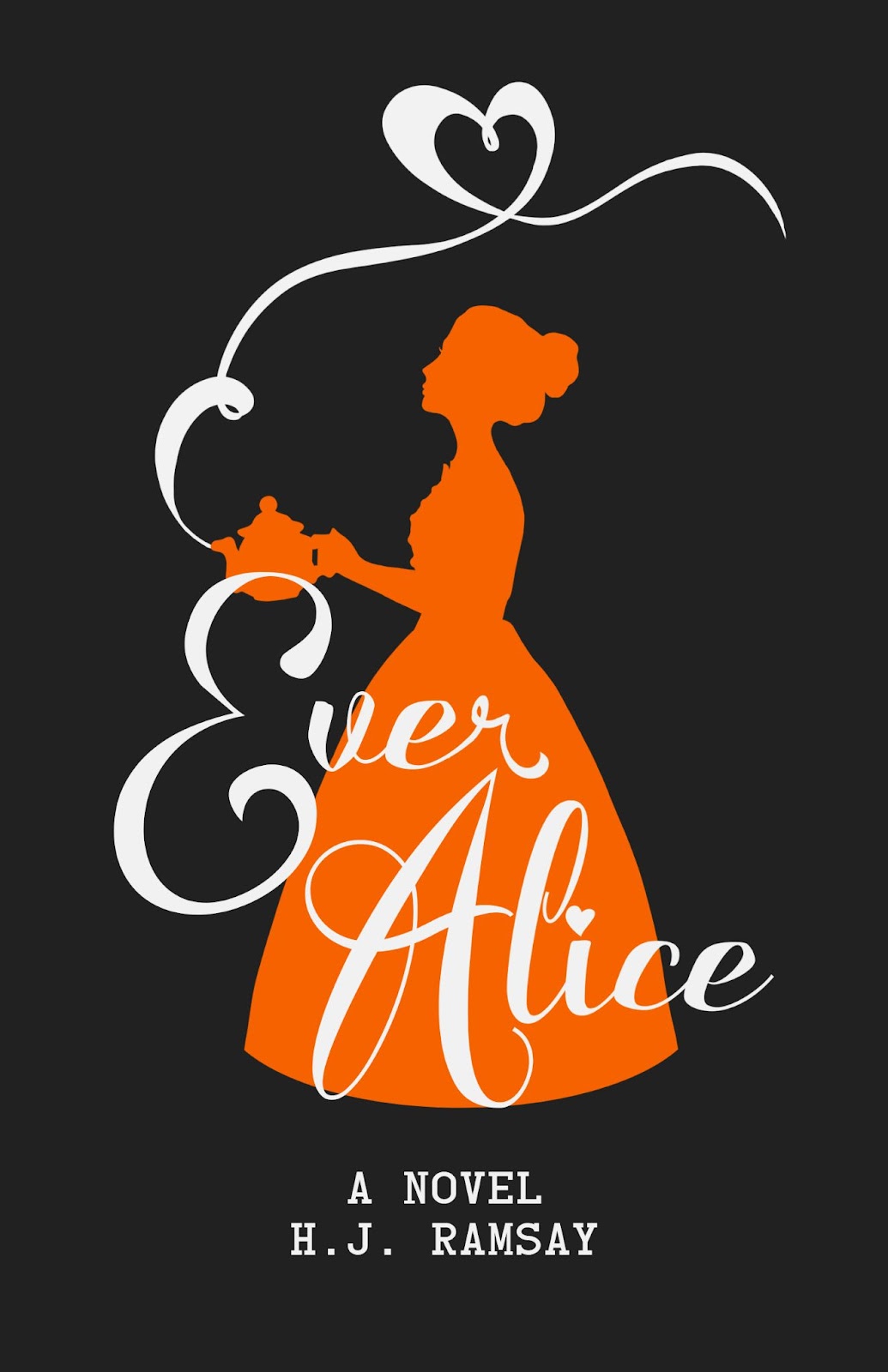 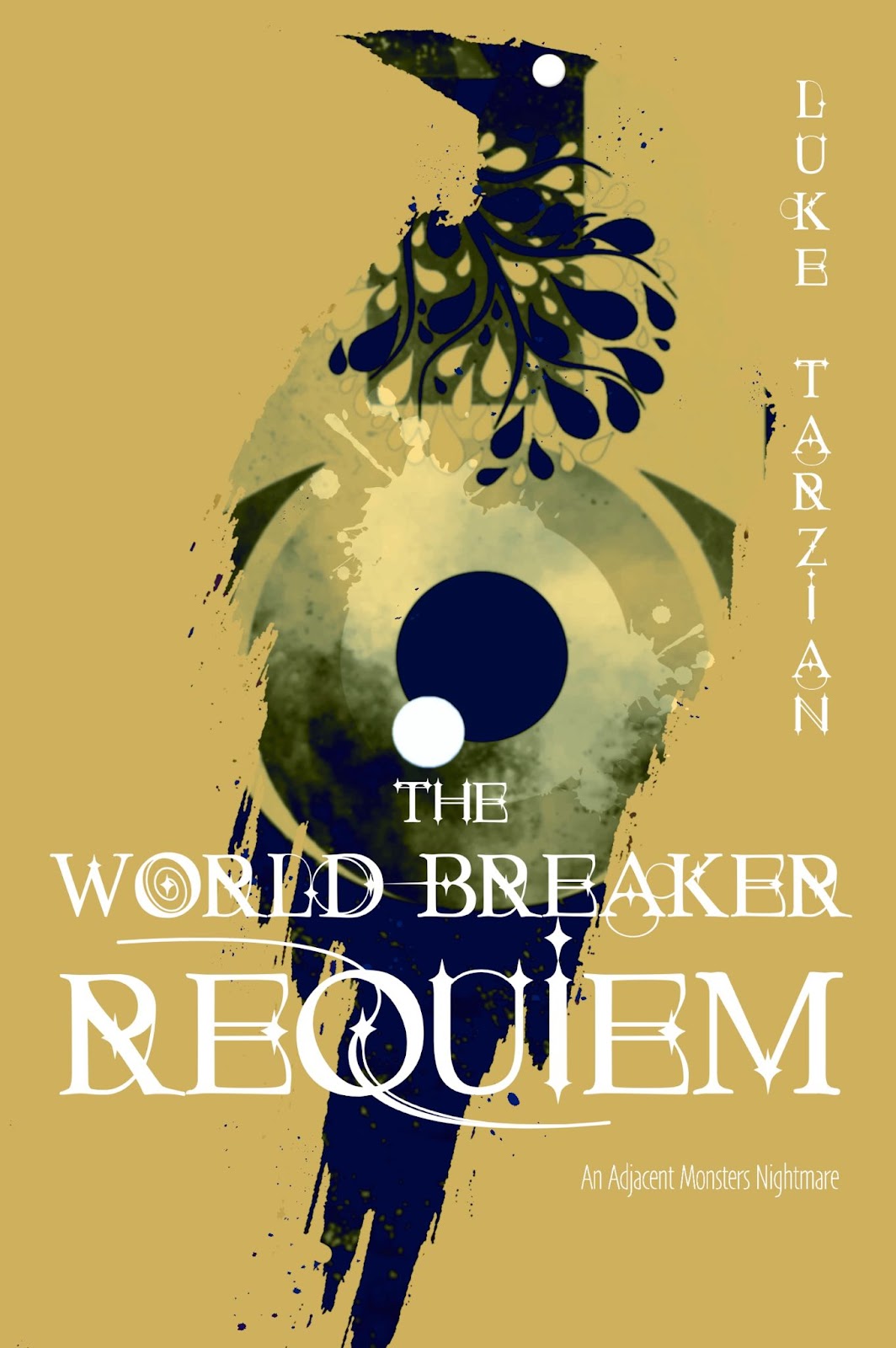 Quinn’s second encounter with Santa was even more serious. Wonderful time at the Potter Park Zoo’s Wonderland of Lights! 💚
Riding in the grain truck is hard work. 💚
Just a day on the farm. 💚
Quinn was less than thrilled with her first Santa experience.
Follow The Critiquing Chemist on WordPress.com