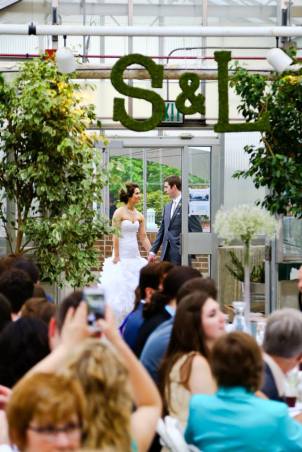 When attending a friend’s wedding I loved the moss monograms that she had placed at her sweetheart table. I was shocked to find out Jayda had made the moss letters herself because they looked store purchased, moreover, that they were incredibly easy to make. After her blessing, I was excited to take my own twist on her idea. While writing this post, I did a quick Google search and found a wonderful DIY at Catch my Party, in which Jillian has almost the exact same instructions as this post, however with a few handy deviations. Additionally, she has awesome step-by-step images throughout the tutorial! If you’re a visual person, I would highly recommending checking out her DIY.

Time Commitment: Approximately 1 hour total for two letters and one ampersand. (As long as you don’t mess up like I did: See Step 3)

Cost: Approximately $50 prior to any sales.

Overall, this was a fun and relatively easy project that served as a beautiful focal point for our greenhouse reception. My good friend Kari came up with the idea to hang them above the entranceway, as such I would have probably covered both sides with moss, but they turned out wonderful regardless. 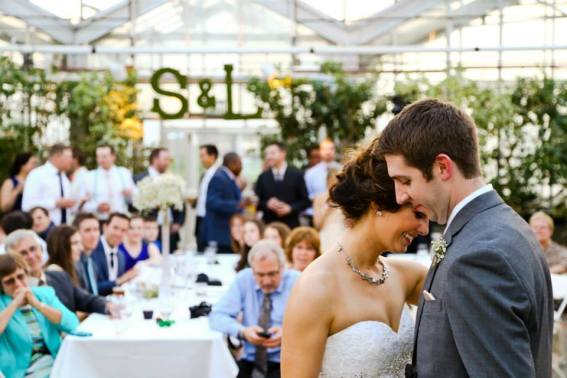 Five months and so many giggles! 💚
Quinn was totally engrossed in the moving, vibrant colors of @vangoghdetroit! Special day with Grandma @joan.obrien.1690 and Aunt Jillian. 💚
You should hear this girl talk. I can hardly get a word in! 💚 4 months!
End of summer vibes! Our garden wasn’t as productive as last year but it tried hard to make up for it with the amount of potatoes that we found.
Follow The Critiquing Chemist on WordPress.com