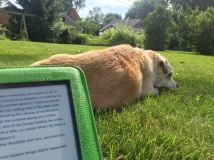 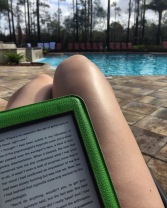 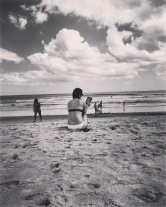 Happy, Happy New Years my friends! It is rather remarkable reflecting upon the speed at which 2017 has passed, with its many ups and downs dispersed throughout the year.  In many ways I’m thankful this heartbreaking year has reached its conclusion with Luke and I having lost three grandparents.  While initially pondering this post, the sad events stood out until I started compiling the lists you’ll find below, whereupon I realized how many wonderful books and experiences I was able to partake in during this tumultuous year.  Blogging alone has been flush with blessings from meeting and interacting with many new fellow bloggers and authors, whereupon the Critiquing Chemist broke the 2000 follower threshold in late March before surpassing 3000 followers in September.  Additionally, as someone who loves traveling, Luke and I went on some pretty remarkable adventures in 2017, from Dry Tortugas National Park to Baltimore to the Bahamas.  Of course aiding us in our destination choices were the 13 weddings we attended this year! Of note, my brother provided the Critiquing Chemist’s first guest post as Samuel and Kara detailed their trip to Olympic National Park and Forks, Washington.  Alas, no vampire sightings.  These two lovebirds have spent November and December on quite the traveling whirlwind, spanning from Hawaii to Beijing, to Australia before embarking on a cross country road trip.   Now that they are home, they will be treating us to a series of posts starting in January, highlighting their once in a lifetime trip. Another key milestone was passing my second year blogging anniversary in which I celebrated the only way an analytical chemist could by compiling data the past couple of years into several satisfying graphs.  I’ve generated a few similar graphs as seen below grouping my data with regard to the calendar year were I read 90 books and posted a total of 117 times! The left side graphs represent 2017 while the right side represent 2016.  The top piechart illustrates the percentage breakdown of the medium I read the 90 books in 2017 and 87 book in 2016.  Of note, it is interesting to see how the shift to audiobooks has continued to increase with approximately 35% audiobooks in 2017 to over half of the book I read in 2017 being of the listening format.  Interestingly, the ratio (Pie chart Row #2) has stayed relatively constant between the two years with approximately 25% of my reads being nonfiction.  Row #3 illustrates the breakdown of all 117 posts in 2017 and 95 posts in 2016, with books by far making the far majority with 73.8% and 87.9%, respectively. The 4th Row of charts focuses specifically on the posts that deviate from the traditional book reviews involved traveling, DIY and our beekeeping experiences. From that chart you can see the posts are weighted heavily toward the travel topic (44.4%), with milestones (22.2%) and DIY (27.8%) coming in a close second and third for 2017.  In 2016 there were only eight such posts so it is hard to infer any meaning.  Overall, in 2017 I wrote 84,525 words, read 43,278 pages and 13,450,563 words, with an overall rating of 3.95/5.  All of these stats were an increase in comparison to 2016 where I wrote 63,720 words, read 41,318 pages and 12,861,406 words with an overall rating of 3.71. For a blogging New Year’s Resolution, I plan on reading The Wheel in Time series and maintaining the reading/blogging level I’ve been achieving.  Thank you to my blogging family for such a wonderful, enabling, and encouraging 2017! Here’s to an even better 2018! ❤

Of note, this list was suppose to be capped at ten but I couldn’t decide on which of the eleven titles to eliminate! 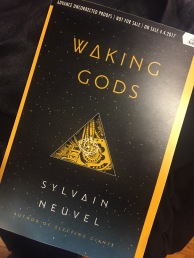 The Dinosaur Princess by Victor Milan

The Core by Peter V. Brett 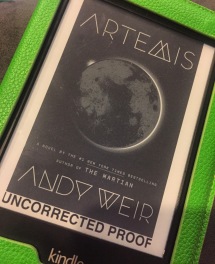 The Hidden Face by S.C. Flynn 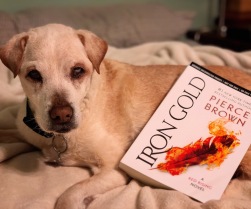 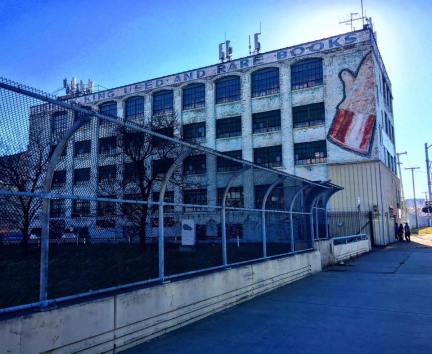 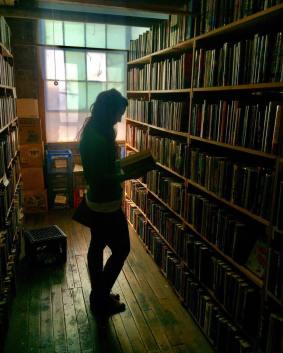 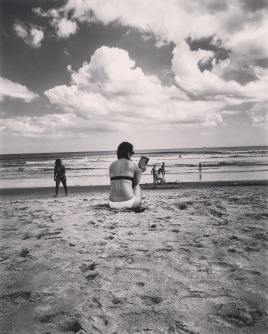 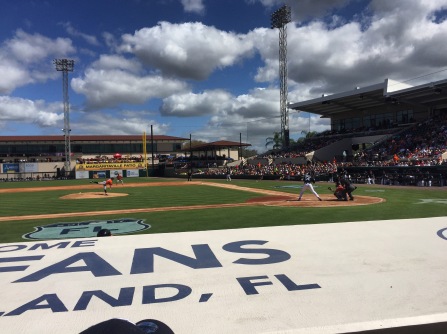 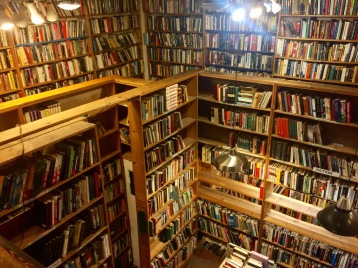 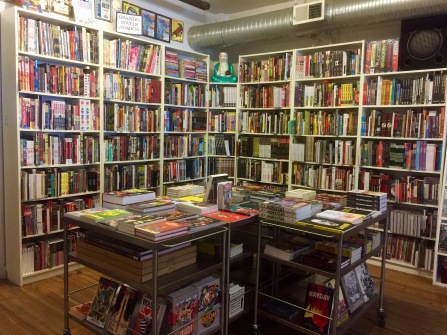 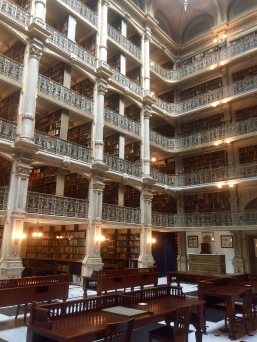 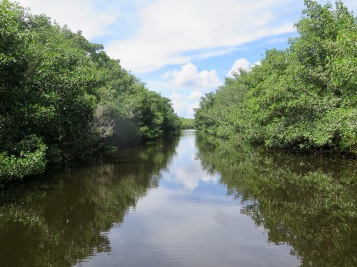 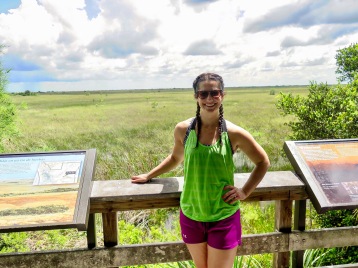 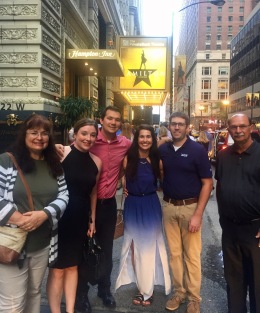 Get excited for Samuel and Kara’s mind blowing end of the year adventures coming in January! In November and December they visited Hawaii, Beijing, Sydney, the Great Barrier Reef before embarking on a cross country road trip back to Michigan! 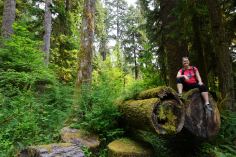 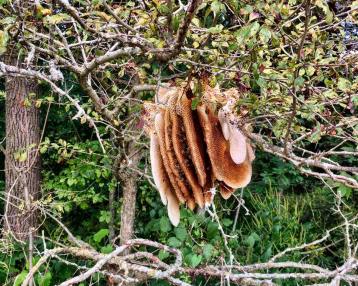 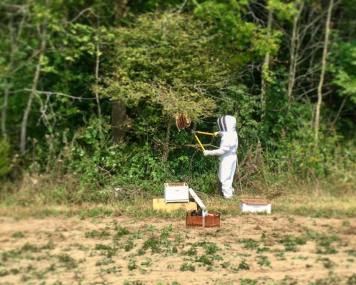 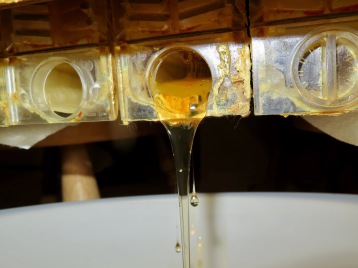 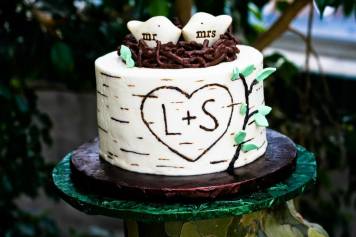 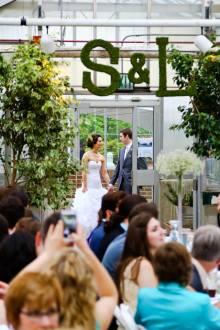 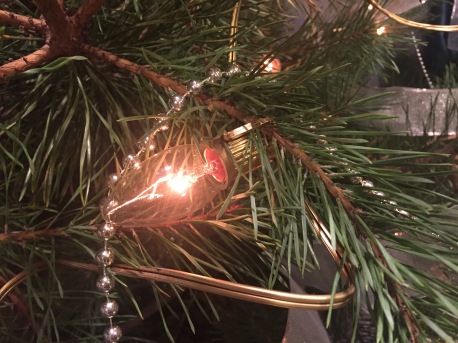 We were blessed to celebrate with some of our closest friends and family in 2017 as they got married all over the country! We managed to pack in 13 weddings in one year! Rent the Runway was a lifesaver this wedding season as all of the dresses below were courtesy of the easy rental website! 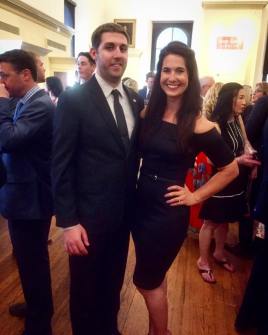 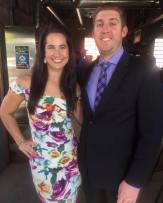 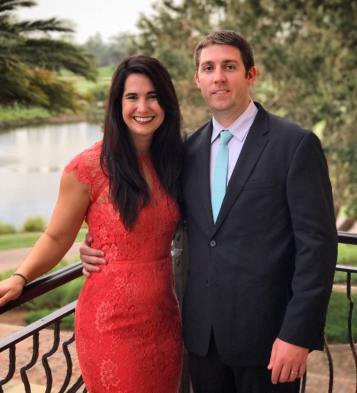 PS. Huge check off my bucket list with skydiving! What to do next year? 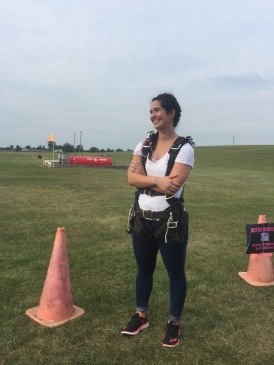 Safe to say I’m jealous of Luke and Izzy’s relationship. 💚
Our bees survived the winter! Between the warm weather and this happy news we are very much ready for spring! 🐝💚🐝💚🐝 #obriensbees #puremichigan #spring #bee #bees #beesofinstagram #beekeeping #beeblog #blogger #blog #nature
A surprise showed up on my doorstep this morning! 💚 I can’t get enough of these beautiful Red Rising editions from @subpress! @piercebrownofficial #redrising #irongold #books #bookstragram #critiquingchemist #booklover #bookblogger
As excited as we are to be home in wintery Michigan, we can’t help but miss Jordan’s warmer weather. Especially when reflecting back on our rainy morning snorkeling in the Red Sea!
Follow The Critiquing Chemist on WordPress.com